← Back to all cases

Where Do You Go When the Bank Says NO?

This firm started in 2001 as a small but well-known boutique crafted bath and body manufacturer. Unfortunately in the first 5 years the business was making losses and had over capitalised on equipment, man power over lavish premises. The banks were not prepared to support the business given its trading performance; hence, to stay afloat the company relied on shareholder funds. This soon became problematic as one shareholder felt their funds were being eroded with no turnaround of the business performance insight.

The director sought alternative funding lines, the post being rejected by the banks. The solution was debtor finance, whereby the business relied on the assets of the business (receivables ledger) to support their cash flow. Debtor terms were protracted as their customers were the major department stores, which only except 60+ day terms, and also took significant discounts and advertising rebates. The new debtor financier took the latter into consideration and provide the appropriate advance rate on the client’s receivable ledger.

Shareholders loans were no longer required to support the business. The client’s CFO was able to manage their budget confidentially and implement much need right sizing to the business. When the business was sold to its 2ndowners, the facility was transferred to the new owners, thus not requiring their existing company to prop up their acquisition via additional funding lines. Fast forward to the present day. The business became a healthy, profitable, national, and internationally recognised brand –all whilst continuing to use debtor finance. The business has since been sold again, but this time to domestic/international owners.

These are the prime industries PFBS has worked closely with

especially during the COVID-19 pandemic. 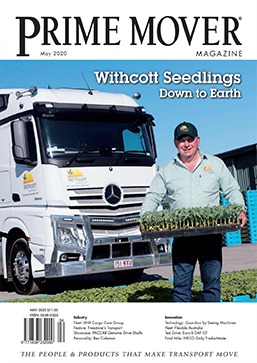 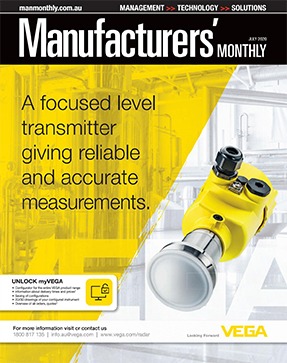 in the strictest confidence

Please fill out and submit the form and we will contact you within 8 business hours.